Cashew Waste: Turning Into Profit And Protects the Environment

Vietnam is known as one of the world’s top cashew capitals. In Binh Phuoc province alone, the current cashew area is about 170,000 hectares, with an output of 243,000 tons/year. However, most of the wastes from the Vietnam cashew industry are disposed of, causing great harm to the environment. To reduce waste Currently in Vietnam has turned cashew waste into many useful products.

The Waste From Cashew Industry

Up to now, almost everyone thinks that the only cashew nut kernels are a valuable thing of the cashew tree, this is a part of which Vietnam exports a lot. The rest such as cashew nut, cashew shell, cashew silk shell … are considered as a waste of the cashew industry which is discarded without value. Therefore, at present in Vietnam, the by-products from the cashew industry are being wasted a lot, this not only affects directly the profitability of cashew growing businesses but also such as cashew nut shells containing oil acidic, their disposal or filling will be very harmful to the soil, groundwater, and surrounding environment.

Type of  Cashew Waste with the most value:

The fruit is usually the part that is removed after the cashew nuts have been harvested. However, the content of nutrients in cashew fruit is very large in which typically are: vitamin C is 5 times higher than in oranges, 12 times higher than in pineapple …, mineral content such as potassium in fruit meat. Cashew fruits are twice as high as oranges and 4 times higher than in mango… In addition, the flesh of cashew fruit is also known to contain many antioxidant compounds, which have antibacterial properties that cause stomach ulcers and anti-cancer. .. So to make full use of the cashew (cashew fruit) source, people often feed the animals. In some other countries, cashew fruit is often pressed into juice, refrigerated, and sold to the people for use, in addition to many expensive dishes and wines made from cashew fruit that are famous all over the world.

Products Made From Cashew Fruits Waste:

@Check Out! the Products from Vietnam cashew shells Here: https://kimmyfarm.com/en/vietnam-cashew-nuts/shell 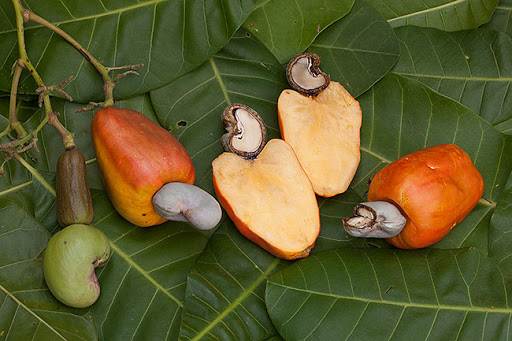 Cashew Fruits Have A Lot Of Hidden Benefits

@Check Out! the Products from cashew husk (testa) Here: https://kimmyfarm.com/en/product/raw-cashew-nut-shell-viet-nam

Products Made From Cashew Shells: 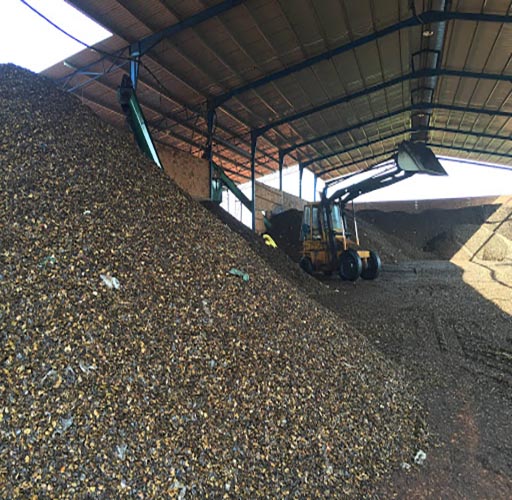 Cashew nut husk (testa, cashew silk shell) is also a huge source of waste from the cashew industry. Cashew nut testa shells, still have a very high content of fat, protein, fiber…, which are very suitable for animal and poultry feed. Usually, foreign partners will buy raw Vietnam cashew husk shells to make pureed powder and blend them into their brand’s animal feed, then sell it back to Vietnam. In addition, cashew silk shells can also be pressed into members to make biofuel, which is less polluting for the environment than coal.

@Check Out! the Products from cashew husk (testa) Here: https://kimmyfarm.com/en/product/cashew-testa-skin-husk-vietnam 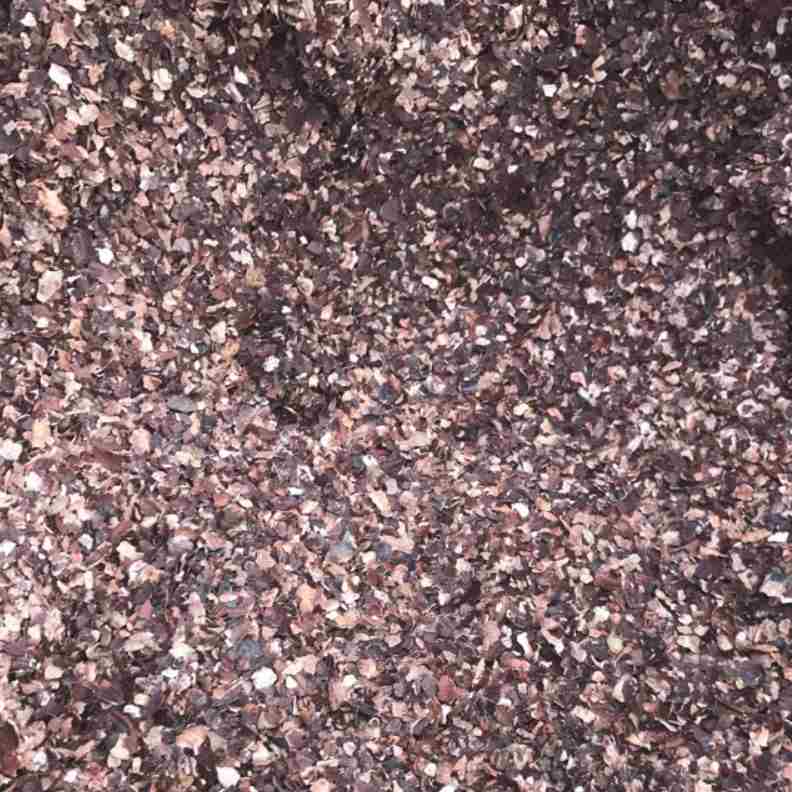 Cashew nut husk (testa) can be used as animal feed

Kimmy Farm – is a brand specializing in the production and export of agricultural products in Vietnam. We have a black soldier fly farm in Tay Ninh and a cashew-growing area in Binh Phuoc. The main export products of the company are: products from black soldier fly, cashew nuts, raw cashew nuts, water treatment system … … We are supplying partners for some customers from Spain, France, Germany, Netherlands, Poland, Greece, Turkey, Russia, Switzerland, USA, Australia, South Africa, UAE, India, Singapore, Japan, and many countries other. In addition, we also have a team of staff with many years of experience working in large processing factories in Vietnam. Please contact us if you are in need of a premium source of cashew nuts.

@Our Products Mentioned in Article

Recently, according to the latest research of the world agricultural market research organization: "The Market of Cashew Oil is Extremely...

END_OF_DOCUMENT_TOKEN_TO_BE_REPLACED

We love to eat cashew nuts, but in the cashew industry, the hard shell of cashews (or: raw cashew shell)...

END_OF_DOCUMENT_TOKEN_TO_BE_REPLACED 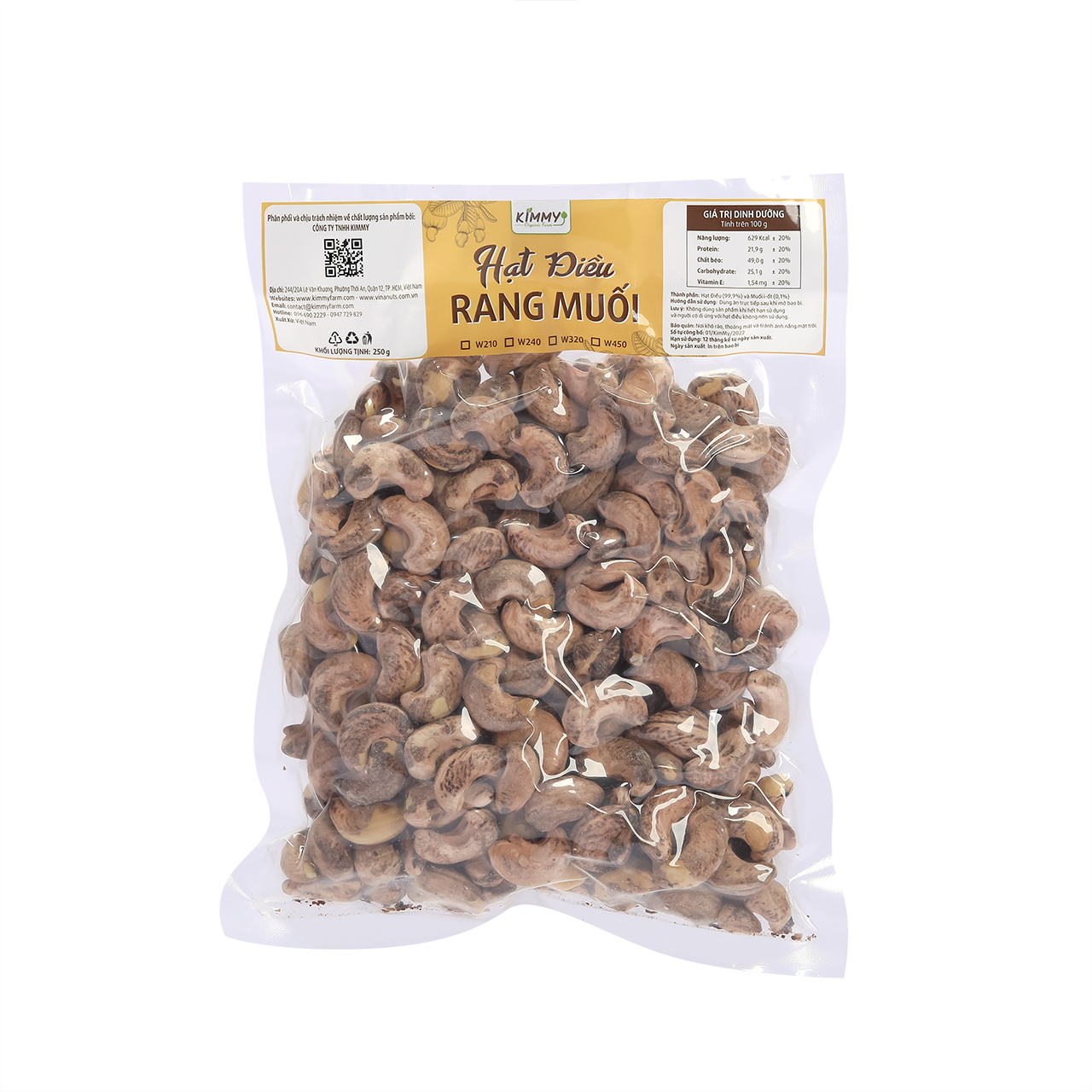