Scientifically, cashew nuts are very nutritious and perfect for making premium food for everyone. It is a great source of protein and essential minerals, including copper, calcium, magnesium, iron, phosphorus, potassium, and zinc…and contains 0% Cholesterol.  Cashew nuts Grade LBW240 Exporter in Vietnam

Scientifically, Cashew nuts are an excellent source of protein and fiber. They are rich in monounsaturated fat which may help protect the heart too. Cashews are also a good source of potassium, a variety of B vitamins, and folate. They contain useful amounts of magnesium, phosphorous, selenium, and copper.

Cashew nut LBW240 grade (or: lightly blemished wholes, cashew lightly blemished wholes, cashew lightly blemished wholes nuts, cashew LBW240) is a large, beautiful, white, whole-grain cashew that has between 220 and 240 nuts/pound (395 – 465 nuts/kg) and is known internationally as Lightly Blemished Large Nuts. Lbw240 cashew nuts are large in size, so they are often used to make: cashew nuts oil, salted cashew nuts, honey cashews, whole-grain salt-roasted cashews, chili garlic cashews, wasabi cashews,… and many other products that need to use whole cashew nuts. In the cashew nut classification system, the more advanced nuts are, the bigger they are, the tastier they taste, the more nutrients in the nut, the greater the value. So, the LBW240 cashew kernel is a type of cashew that is loved by many countries around the world, with great demand for ordering in Vietnam. 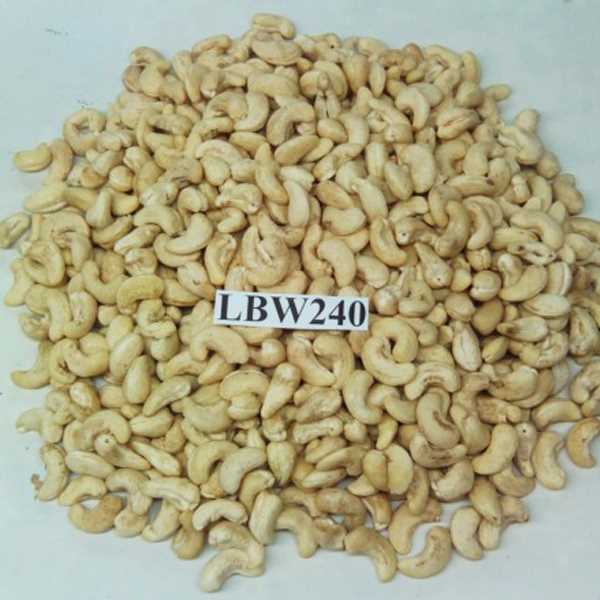 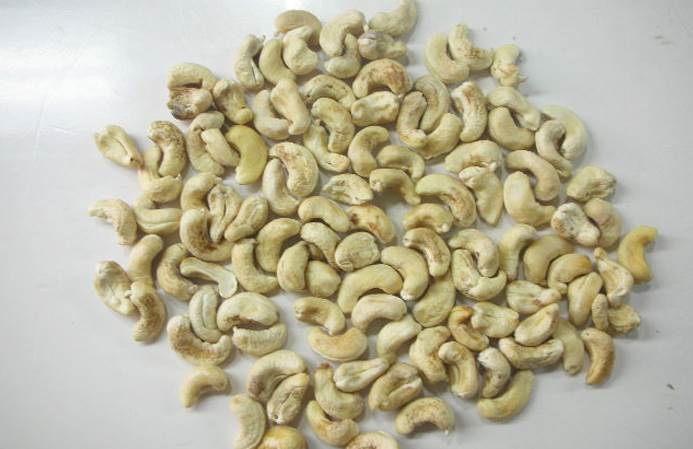 Many studies have shown that regular daily intake of cashew nuts can have a variety of health benefits, in the long term improving overall human health. The lbw240 grade cashew nuts is a premium cashew nut that is great to eat directly. Cashew nuts help prevent cardiovascular diseases, reduce the risk of diabetes, help prevent cancer, promote the formation of RBC, enhance bone and dental health, reduce the risk of anemia. , prevent gallstones, strengthen the immune system … Because of the great benefits that cashew nuts bring, they are being consumed a lot. 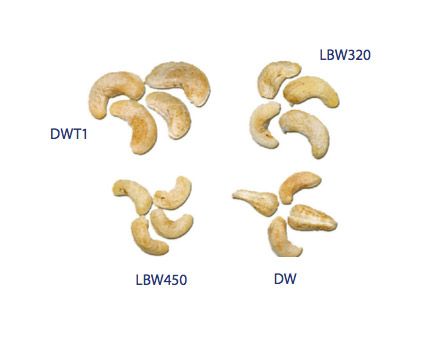 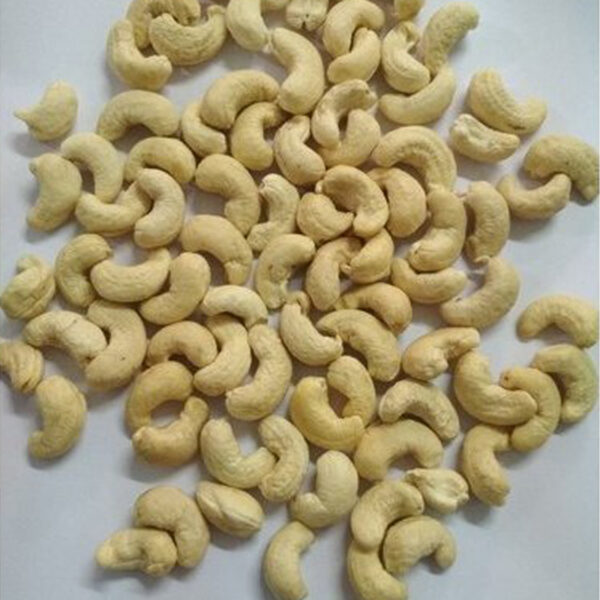 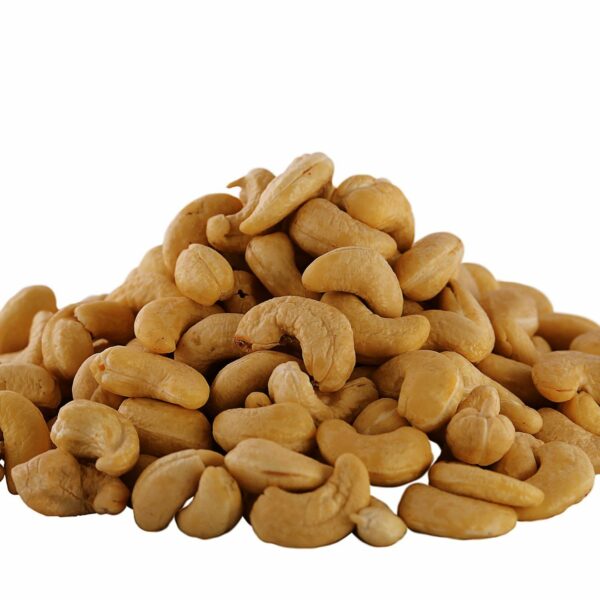 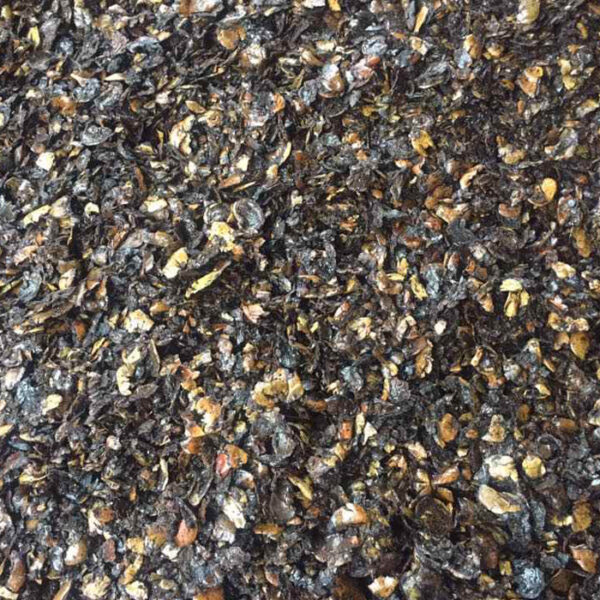 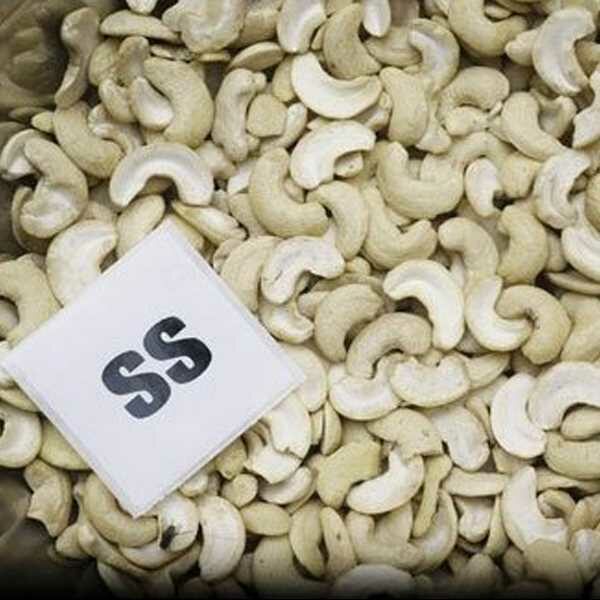 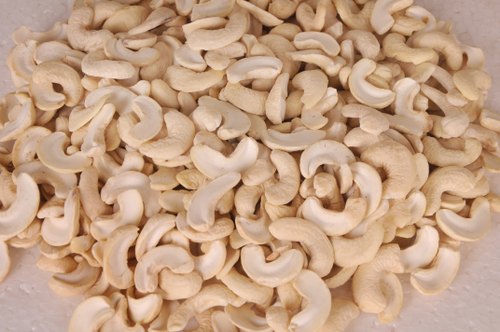 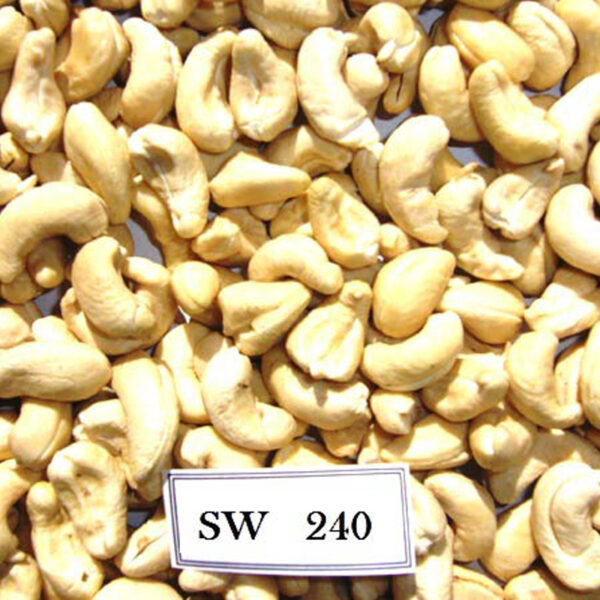 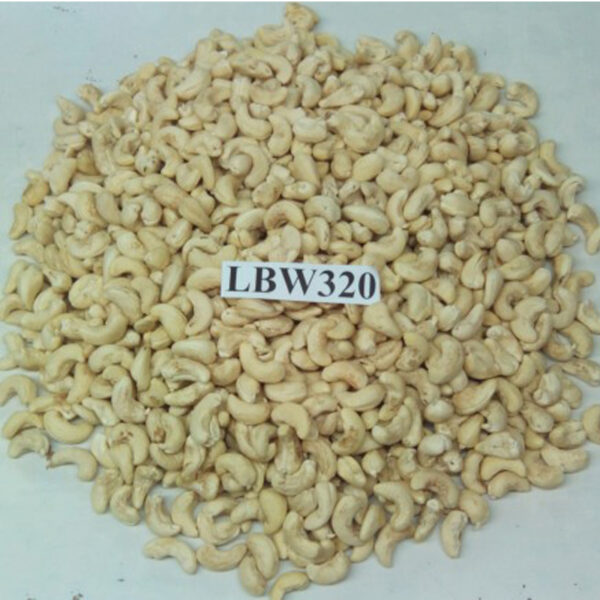 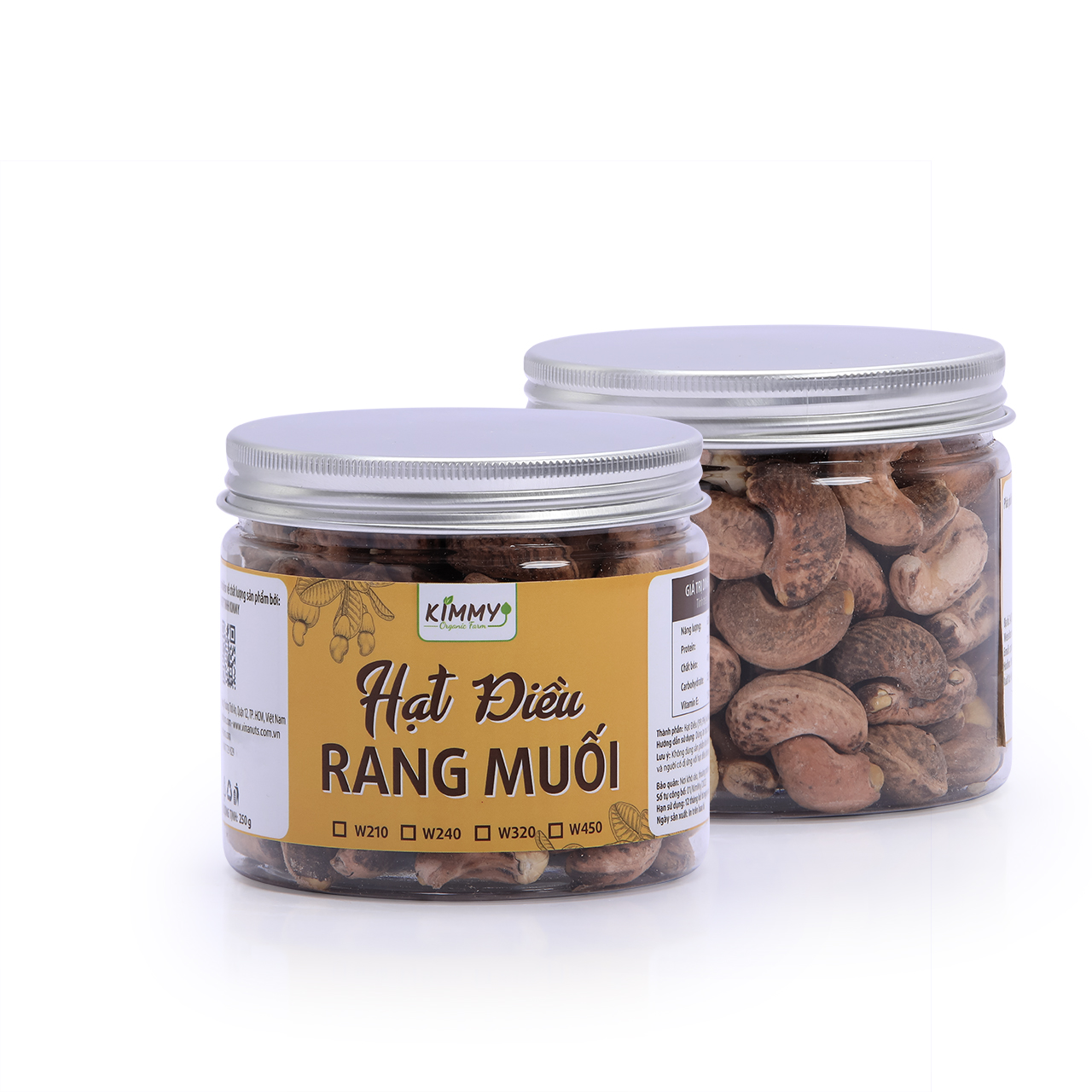